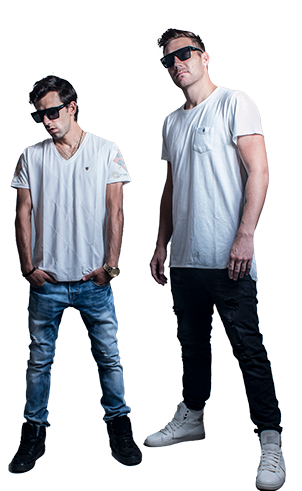 After a chance meeting in 2007, Pascal Ellinas and Dave Pearce began the stellar journey of South Africa's number one DJ/Production duo, Pascal & Pearce. Known for their versatility, their constantly evolving style ranges across all types of dance music. Their sets have been described as energetic, melodic and progressive. Both Dave and Pascal have very diverse backgrounds in music, which combined with their love for the industry, provides an abundance of energy which is both seen and felt by the crowd. Their musical contributions have been well recognized in South Africa, and they have been nominated for 3 SAMAs (South African Music Awards) in the Best Dance Album and Best Remix categories.

In September 2011, the duo released their debut album 'Passport', following up with 'Passport 2.0' in February the following year. Between the two albums, 4 singles reached Top 10 status on the local Top 40, with one of them, 'Disco Sun' featuring Jules Harding from GoodLuck, peaking at #1. Following the local success, Pascal & Pearce signed a record deal with Spinnin Records,  for their single 'Disco Sun'. The EP was released in July 2012, and features remixes by Beatport 2012 Remixer of the year David Jones, Starkillers, Treasure Fingers, Dubvision and Kyle Watson. Later in 2012,Pascal & Pearce released a Headliners compilation through the legendary Ministry Of Sound label. 'One Night Only', their next studio album, was released in October 2013. The album was number 1 on the iTunes Dance Chart and peaked at number 7 on the overall South African chart. The first single, ‘Desperado' featuring LCNVL, went to #1 on national radio, and charted in the Top 10 most played/purchased songs in South Africa for 2013. 'Desperado' was also a #1 on the local MTV Dance Chart.

Between 2014 and 2016 Pascal & Pearce had their music featured on over 30 compilation discs, including multiple Ministry Of Sound albums. In March 2015 the duo started a weekly prime time residency mix on one of South Africa's top national radio stations, 5FM, enabling them to showcase a wide variety of electronic music to a large audience on a regular basis. In 2016, Pascal & Pearce signed a record deal with major record label, Universal Music Group SA, signalling a new era for the duo. Their first release through UMG, 'Running Wild', became an instant summer smash hit in South Africa. Featuring singer/songwriter Jethro Tait, the bass heavy anthem kept people dancing, and garnished them with their first platinum status song. In June 2018, they released their follow up single 'Lose Control' featuring Johnny Apple, which debuted in the South African iTunes Dance Top 10 chart. Their latest offering, ‘I Got Ya Babe’ is the long awaited follow up collaboration with Locnville, released in February 2019, it went on to win ‘Best EDM Record’ at the 2019 South African Dance Music Awards.

2021 saw the birth of the duo’s very own record label, Luna Rising Music. In the first year the label released over 50 songs, and had two songs titled ‘Belong’ featuring Yoav, and ‘More Love’ charting in the local Top 40. 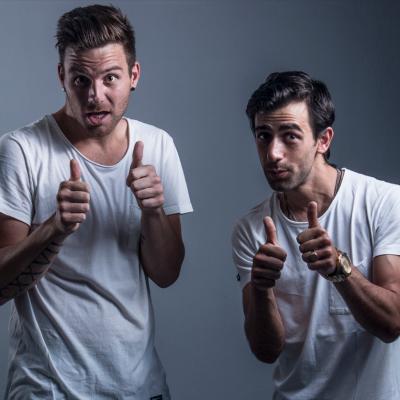 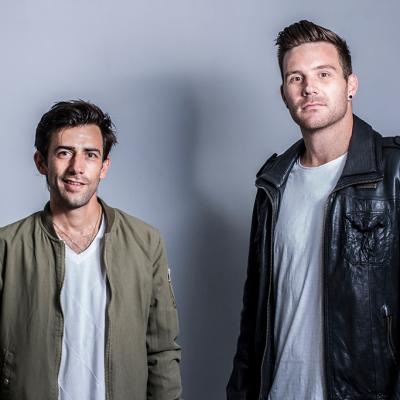 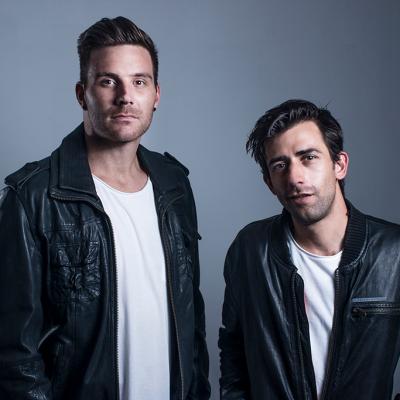 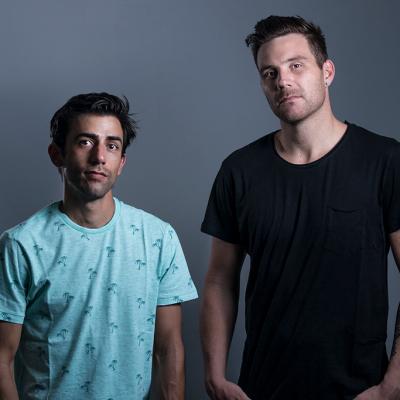