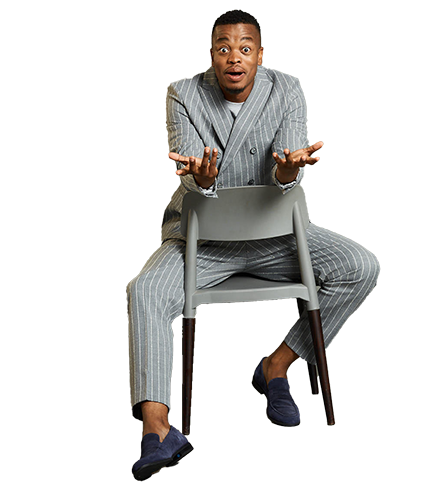 His journey began like anyone with a “big dream”, in the casting line on the national comedy search tv show “So You Think You Are Funny”. This platform gave him the audience he needed to put himself out there as a serious comic.

With a great local and global appeal Popps packed venues and line ups from his debut one man show “Exhibit A”, his annual “Mpho Popps Birthday Comedy Special”, Blacks Only, club tours and festivals where he solidified his mark on the industry by leaving sore
abs all throughout the country. This then earned him a nomination for the first ever, Annual Comics Choices Awards as best newcomer where he went on to win the award for “Break through act” the following year.

He has a talent for languages and a real silver tongue fox on stage that can captivate the diverse audiences of South Africa. He is however a comedian of the world and as such he has already shown his global appeal with performances from L.A (The laugh Factory), Canada (Just for laughs Comedy Festival), Nigeria (Lord of the ribs comedy festival), Zimbabwe (Shoko Festival), Kenya (A night of a thousand laughs), Lesotho, Botswana, Swaziland and Ghana. He has debuted as an Actor on the hit drama serious “Ayeye” and starred in and executive produced a local film “Thina Sobabili”, which was selected to represent South Africa at The Oscars and The Golden Globes.

He has also hosted the South African Music Awards, which solidified him as a comic with a mass appeal on South Africa’s pop culture.

Popps has the ability to take real life situations and making them relatable and interesting through humour. He combines his intellectual wit and plug on pop culture to create a world filled only with laughter. His belief is that his talent and skill is not a show he puts on but an embodiment of his true self. This is who he is, all day, every day. His goal is to spread laughs and bring joy to audiences around the world. 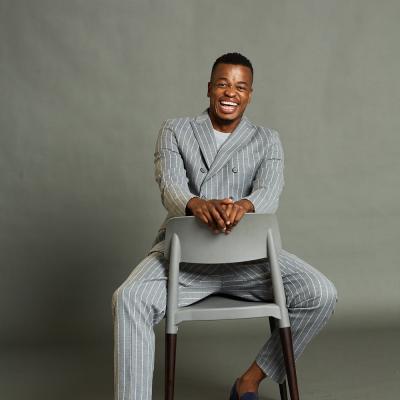 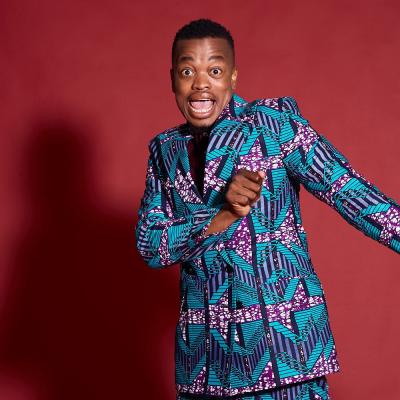 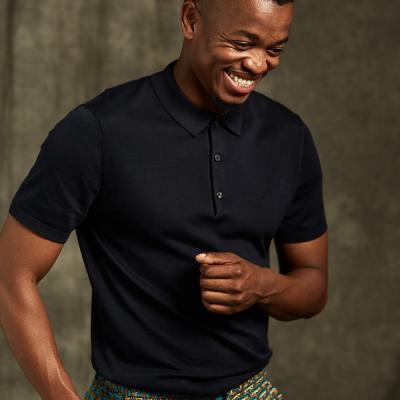 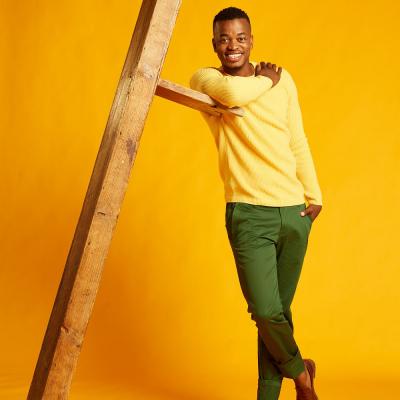