Linda Sikhakhane is an Umlazi-born, South African Music Award-nominated musician, improviser and composer. His musical journey started when he joined the Siyakhula Music Centre, where he picked up the tenor saxophone and continued on his path under the gentle guidance of the late Dr. Brian Thusi. Linda relocated to Johannesburg soon after graduating from the University of KwaZulu-Natal, where he’d been studying towards a Diploma in Jazz & popular music since 2010. He undertook a relentless work schedule that saw him play a string of gigs, feature on notable recordings like Nduduzo Makhathini’s Mother Tongue (2014); and also found the H3 horn ensemble with two childhood friends.

Linda emerged victorious at the SAMRO Overseas Scholarship competition, where he was competing alongside accomplished names on the jazz circuit. He utilized the prize money to fund his Degree programme at The New School in New York. Here, he was mentored by greats such as Billy Harper, Reggie Workman, David Schnitter and Charles Tolliver.

The debut offering Two Sides, One Mirror (2017) featured a superior cast of young mavericks in the improvised music scene. The compositions were lyrical, offering the listener a chance to remain fully immersed in the spiritual aspects of the music while concurrently admiring the studious nature of its technical proficiency. Amongst the many stand-outs are album opener “Ezinkalweni”, which recalls the literal below of a bull; the haunting lullaby “Hidden Love”, with vocalist and composer powerhouse Omagugu; “Ibuzwa Kwabaphambili”, an ode to the ancestors who continue to communicate wisdom through the sonic medium; and “A Night in D.C.”, which Linda composed while on a trip to Washington D.C.

He continued to build momentum during his studies in New York, attending sessions and gigging regularly around the city's notable jazz clubs. Among these were Smalls Jazz Club, Dizzy’s Club, Fat Cat, Club Bonafide, Zinc Bar just to name a few.

The project's release coincided with Linda being chosen as Apple Music's Artist of the Month (November 2020), making Sikhakhane the second South African Jazz musician to achieve the feat. An Open Dialogue has also been nominated for a SAMA award under the Best Jazz Album category. Linda has shared the stage with the likes of Sibongile Khumalo, Khaya Mahlangu, Logan Richardson, Feya Faku, Rodney Kendrick, Thandiswa Mazwai, Herbie Tsoaeli, and can be heard on albums by the likes of Ndabo Zulu, Nduduzo Makhathini, Thandi Ntuli, and more. 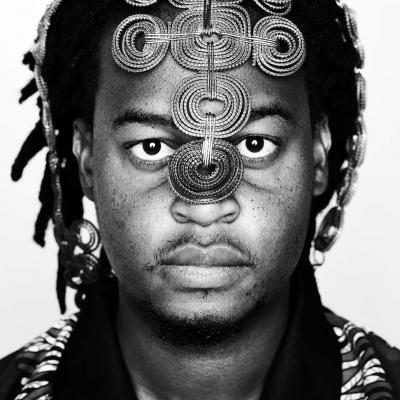 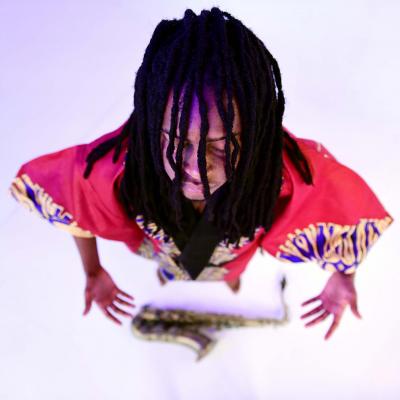 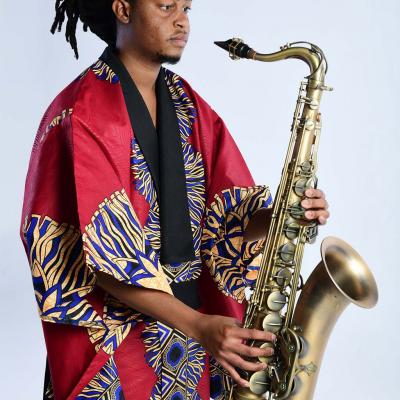