Portugal born Joao Da Fonseca, a.k.a. J’Something is known to millions of fans for his award winning hits as the lead singer and songwriter of South African band Mi Casa. J’Something has won multiple awards with Mi Casa including eight No.1 singles and five SAMA awards. They have hosted countless sold out shows in 32 African countries as well as in Portugal, UK, Netherlands, Italy, and Canada.

In 2014 his passion for cooking came to the fore culminating in two cooking shows; Something’s Cooking & What’s for Dinner that reached over 18 million viewers across South Africa in two years.

Together with David Higgs he hosted and judged on the smash-hit My Kitchen Rules South Africa on MNet prime time for which they won a SAFTA in 2019. His spicy authentic Portuguese heritage and hearty homegrown South African food has become his trademark. Most recently showcased as a headline chef appearing next to greats such as Marco Pierre White, Jan Hendrick and George Calombaris.

He is the very proud founder of his own brand of gin called JIN GIN, has published a cookbook, launched a restaurant and a cooking channel on YouTube called Something’s Cooking TV. The future is looking sweet for this humble, passionate, talented and creative mastermind. 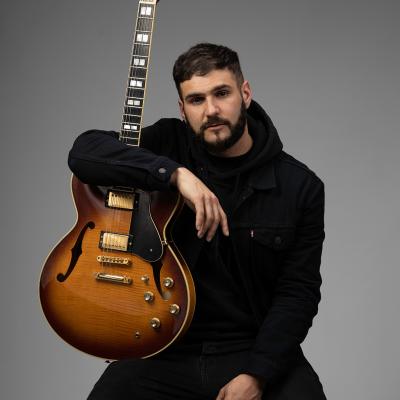 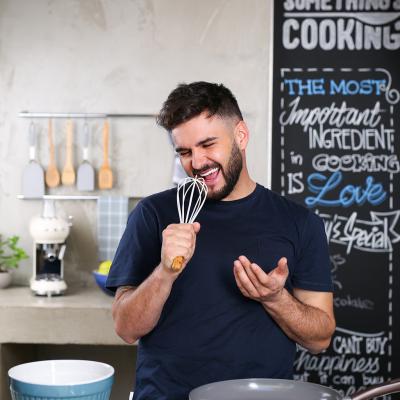 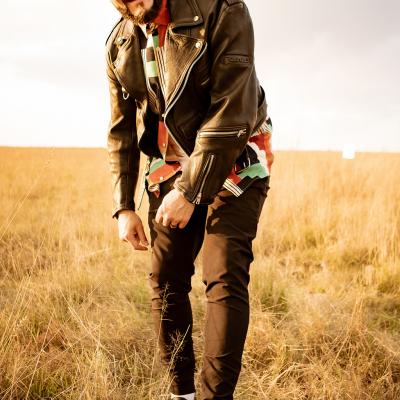 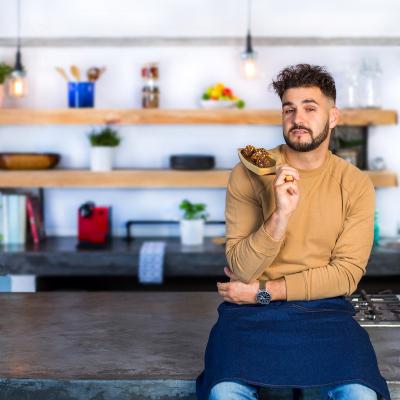