Anita Jaxson is a Zimbabwean Zimdancehall singer and composer who hails from Braeside, a Harare suburb. Jaxson is a fresh voice on the Zimdancehall scene, and she is part of the next generation of musicians that are changing the  music landscape. She is most recognized for her duets with renowned singers Poptain and Jah Master in the Zimdancehall genre.While growing up, she has always had a strong interest in music. Greatly inspired by Adele, the young artist began singing at the age of 12 after she joined the school choir in elementary school.

She later joined the Carlo band which was led by JBone where she continued to express herself via music.In 2020, she featured on Poptain’s Duffle bag, this was met with great acclaim for her vocals and performance. She has said though her popular songs have been Zimdancehall, she's not just a dancehall artist. She has also worked on RnB songs and featured on Hip-hop music as well.  She officially began her music career in 2018 with her debut recording, however, she later left the music scene.

In 2020, she returned to music and featured on Poptain’s ‘’Duffle bag’’, which received critical acclaim for her voice and performance. Her smash single ‘’Fire’’ with Poptain also got her a lot of media attention.Since then, Anita Jaxson has had several successful singles, including ‘’Ndiwe,” ‘’High On Your Love,” ‘’Numb,” ‘’Mercy,” and ‘’Unonzani,” featuring Jah Master.However, the songbird is determined to create her brand and style with her distinct voice.

Anita Jaxson- High On Your Love 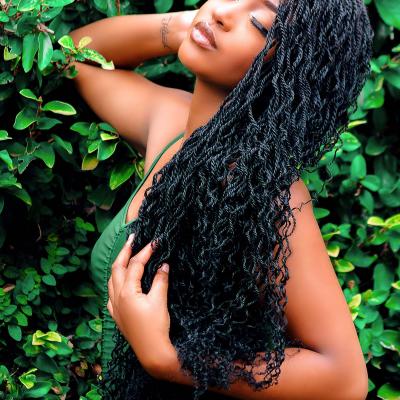 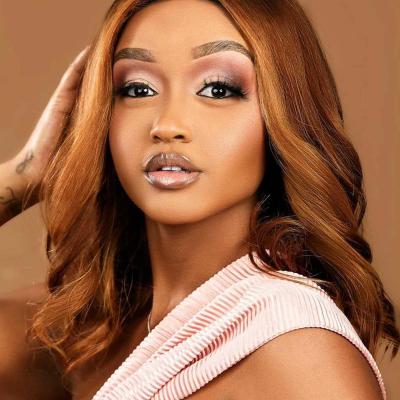 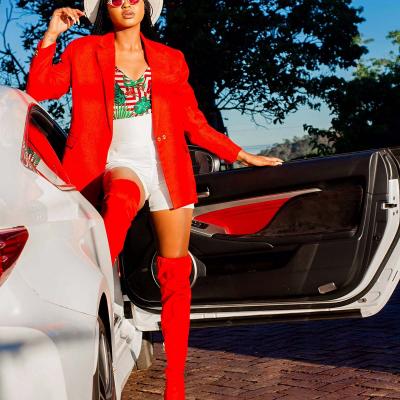 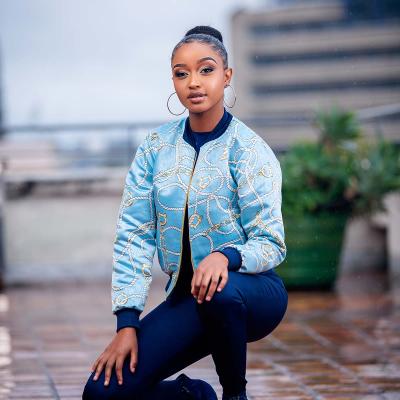